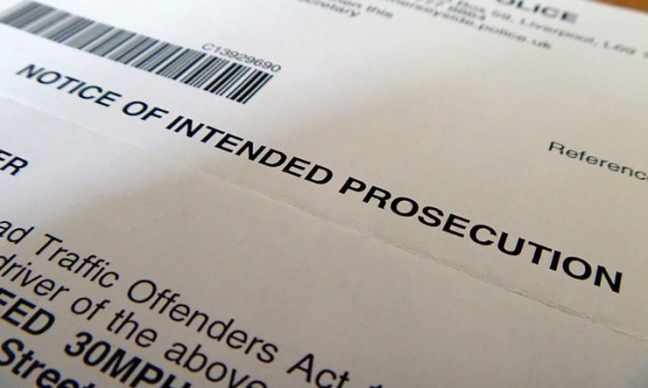 Operation SPARC (Supporting Partnership Action to Reduce Road Casualties) is a 6-month pilot project funded by Leeds City Council to address dangerous driving that is most closely linked to fatal and high severity collisions. It is also addressing other anti-social driving, and supports the Council’s ambitions to encourage more people to walk or cycle by making the roads in Leeds safer for everyone.
This is specific, targeted partnership project work that West Yorkshire Police are delivering in addition to routine and ongoing work. 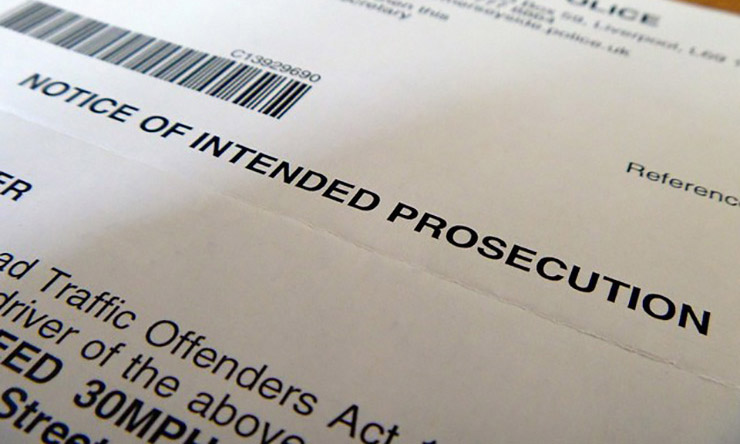 After 315 hours of Operation #SPARC deployments around #Leeds, @WYP_RPU have dealt with a total of 575 drivers & issued 441 tickets.

“After 7 deployments of Operation SPARC, which is currently in its fourth week of action, we have seen that speeding is the most common illegal driver behaviour. So far during these deployments, we have dealt with 67 drivers for excess speed across Leeds. Also concerning is the lack of/improper use of seatbelts, with 30 drivers having been dealt with for this. Many of these drivers were educated at the roadside and as a result, we hope their driving behaviour now changes.”

Seizures for no insurance – 6

Use of mobile phone whilst driving – 2

Cllr Lisa Mulherin said “We listened to calls from the public for tougher action on illegal, dangerous and/or inconsiderate driving. Road danger is one of the key barriers to more people feeling confident to walk and cycle more around Leeds. This additional police enforcement should help to remove some of those barriers and support Council ambitions for a step-change in travel behaviour, away from car-use and towards walking, cycling and scooting as a natural, everyday choice, especially for shorter trips.”

Chief Inspector Richard Padwell, who leads on road safety for the Safer Leeds partnership, said: “This is a landmark initiative backed by significant additional funding to help prevent collisions involving deaths and serious injury on our roads. It will also give us an increased capability to target the anti-social use of motor vehicles and address road safety issues in our local communities.